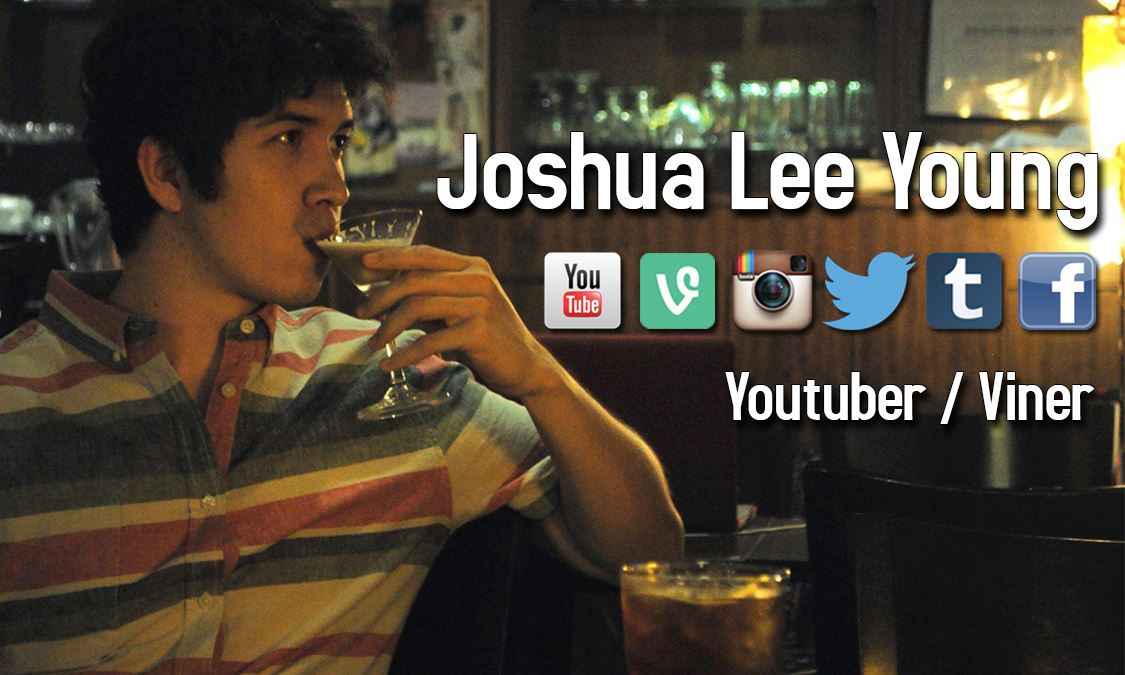 The night was really terrible; it would be a miracle if the craft did not founder. Twice it could have been all over with her if the crew had not been constantly on the watch. Aouda was exhausted, but did not utter a complaint. More than once Mr. Fogg rushed to protect her from the violence of the waves. Day reappeared.

Josh is looking to accomplish several things with the new series

On The MARQUE Productions (OTM) is a full service consulting and film/television production company, headed by entertainment manager Marque Musgrove, that caters to the entertainment industry for the purpose of creating and funding independent projects at the grass roots level to final edit.

Fluent in both English and Mandarin Chinese, Joshua Lee Young is a mixed Chinese-American working as an actor, singer-songwriter, comedian, and TV host. With over 29 TV and Film credits, Joshua has won 6 awards and 3 nominations for “Best Actor.” He is currently the host for a food show titled “007 Gourmet Food” for Sky Link TV and a series lead for 2 TV shows currently in pre production on the same network. He creates internet content for over 500,000 combined followers and has over 4 million plays on social media under his name.

Joshua, a 26-year-old vlogger, wants to make it as an actor in America, but has his Chinese stereotype hanging over him. Joshua’s mother is Chinese and is very traditional in her beliefs and behavior, and Joshua worries how she will take the news of him pursuing his dreams of being something so “uneducated” as an actor, rather than a Doctor. At the same time he has to prove to his friends that there is more to having a Chinese family than what they'd expect from the stereotypes. The show will begin by introducing Josh through his YouTube vlogs, where he is talking about his family and friends, who all have their little quirks. Josh lives with his Chinese mother and grandmother in Granada Hills in their seemingly traditional American home, filled with Chinese artifacts.